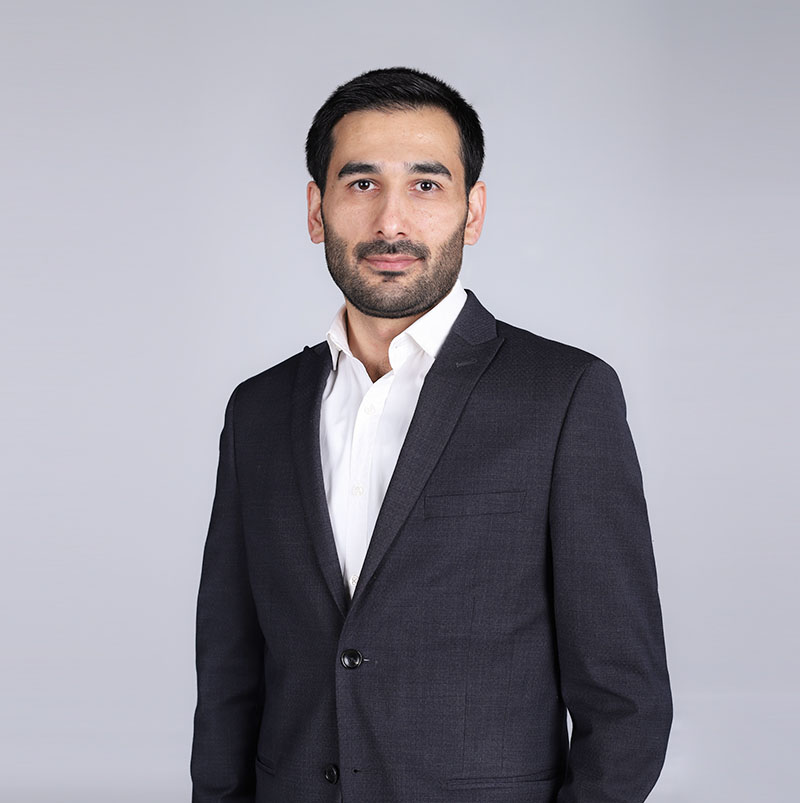 Vahan Dilanyan serves as the Chief Communications Officer at the Galaxy Group of Companies.

He leads the Group-level communications efforts, driving strategic partnerships and relations with key domestic and international stakeholders in public, private, and non-profit sectors. He is also responsible for strategy development and analysis, as well as community building within corporate communications.

Previously, he served in senior positions in the Government, including as the Assistant to the Prime Minister of Armenia, ensuring advice and support on international relations and public policy. Prior to that, he led the PR & Communications efforts at the National Competitiveness Foundation of Armenia—a public-private partnership chaired by the Prime Minister—towards implementation of the large-scale programs in healthcare, tourism, and aviation, and the promotion of the relations with donors and investors. Vahan also served as the Contributing Analyst at the Wikistrat’s Russia & Central Asia Desk and contributed to various media outlets, such as RT, Sputnik, The National Interest, and, among others, the Evansville Courier & Press, where he was visiting as part of the ICFJ program, Washington, DC. He was cited in various papers and in the U.S. Congressional Research Service Report. He also taught various MA and BA courses in International Relations at local Universities.

Vahan holds a Ph.D. in Political Science/Public Administration and completed an executive education program at the Harvard Kennedy School. He also holds certificates from the Darden School of Business, Virginia University and Wharton School, University of Pennsylvania.