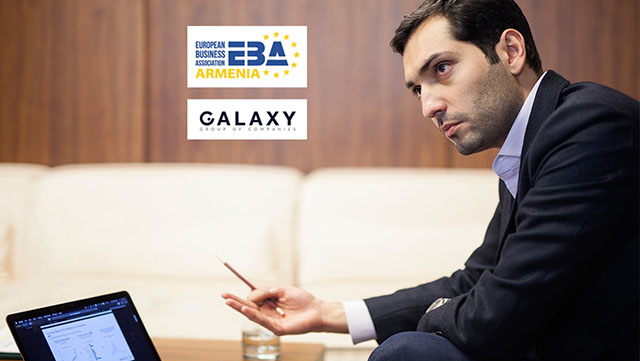 The European Business Association in Armenia, which was officially established with the support of the Armenian delegation to the European Union and in the activities of which progressive businesses were involved, issued a statement today, referring to the events linked to Galaxy Group of Companies and its co-founder and the chairman of the board of directors at Ucom, Gurgen Khachatryan.

“We are closely following the events related to our affiliate Galaxy Group of Companies and we express our concern over that.

“Galaxy Group of Companies, which manages 15 companies, is an important player in the Armenian economy in terms of the number of provided jobs, the amount of tax paid, and the significant impact on annual GPD. Galaxy Group of Companies manages the sole Armenian telecom, Ucom, which is of strategic importance. It is also the official partner and representative of a number of major corporations in the EU member states in Armenia through joint investment projects and activities.

“It is important to mention that any action towards the group and its key players conditioned by these factors should be prudent and comprehensive as well as built exclusively on legal basis, as its chain impact on the economy of Armenia is extensive and can cause damage to the RA labor market, economy and the country’s reputation in terms of attracting foreign investment.”

On April 28, Gurgen Khachatryan reported that at the level of high-ranking officials of the country he had been urged – both directly and indirectly – to alienate Ucom. He also informed that in case of non-compliance, he would be accused of committing a particularly serious crime, which would be followed by pressure on his businesses in quite a short period of time. On April 30, the Khachatryans’ house and offices were searched and a motion for arrest was filed in the court. 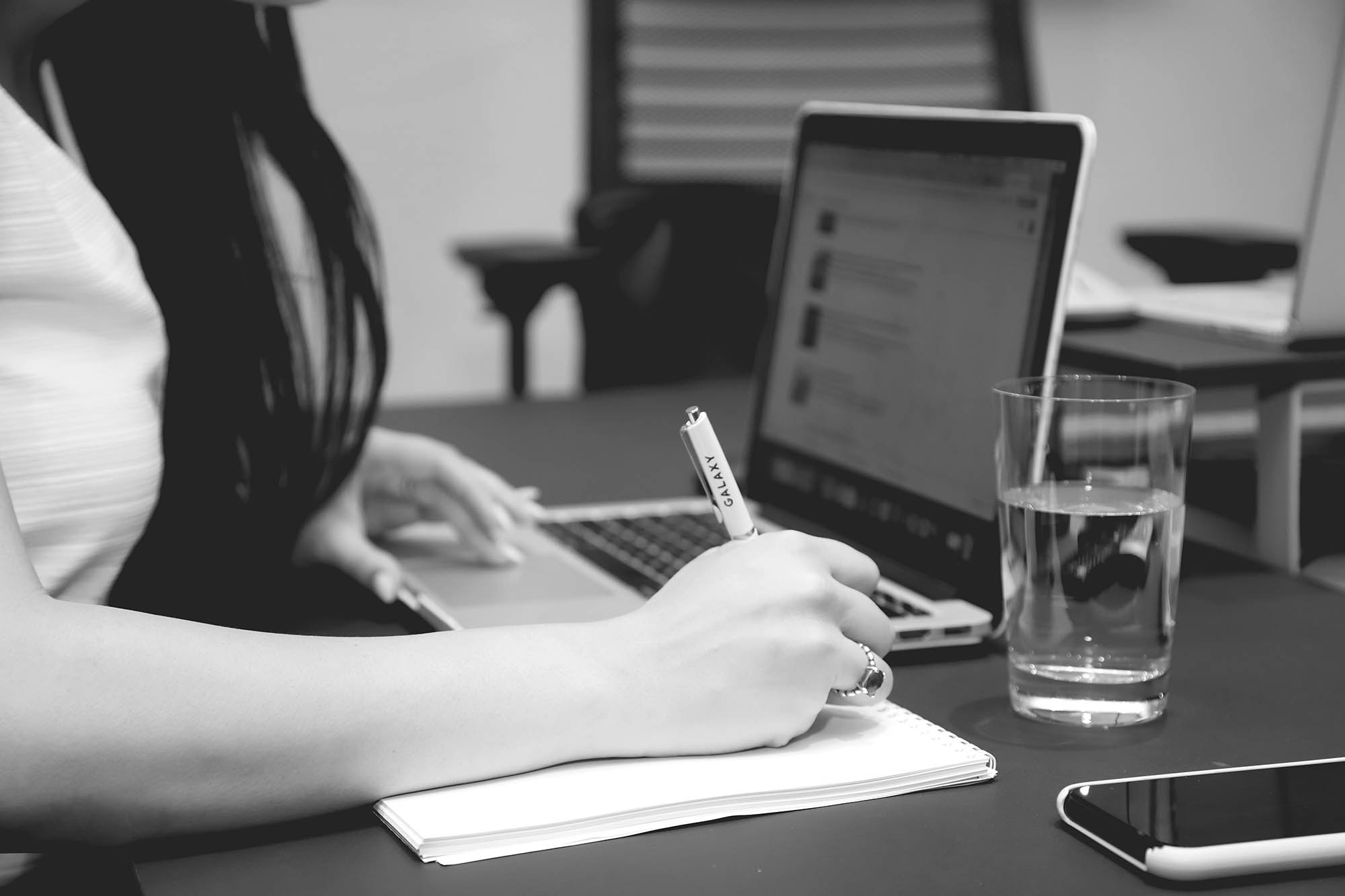 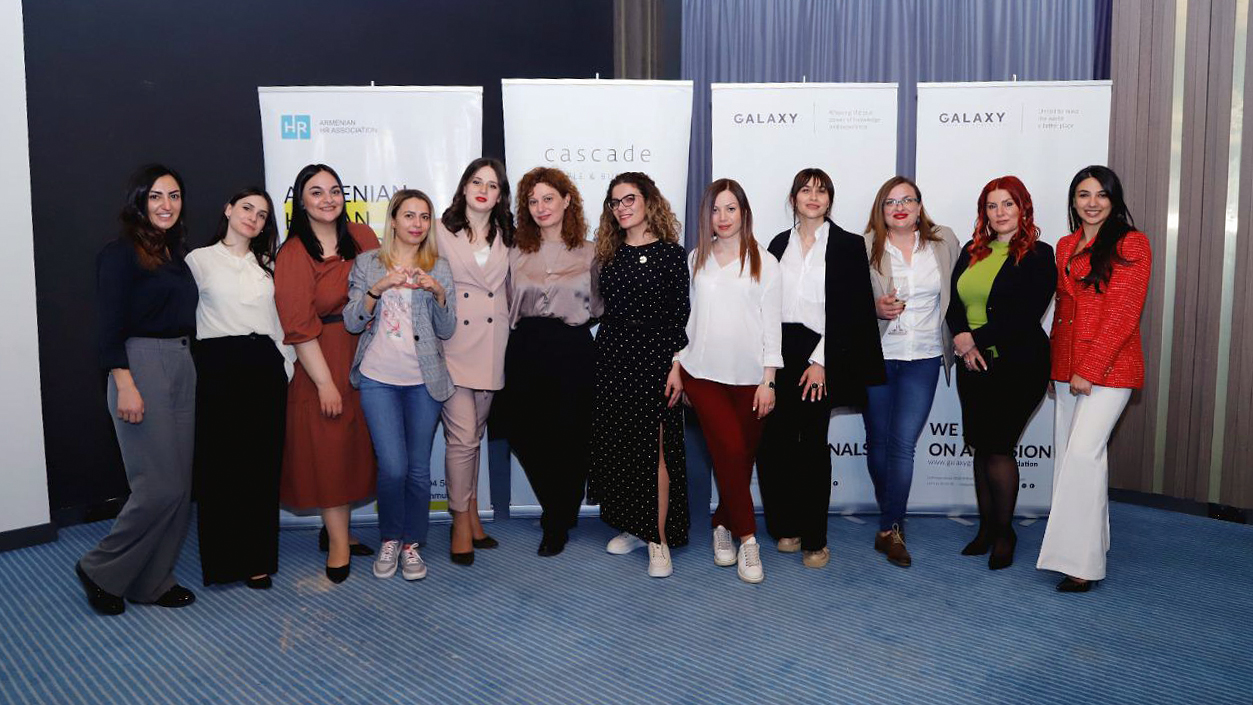 THE THIRD EVENT OF DISRUPTHR YEREVAN 2022 WAS HELD WITH THE SUPPORT OF GALAXY GROUP OF COMPANIES
April 14, 2022
→ MORE