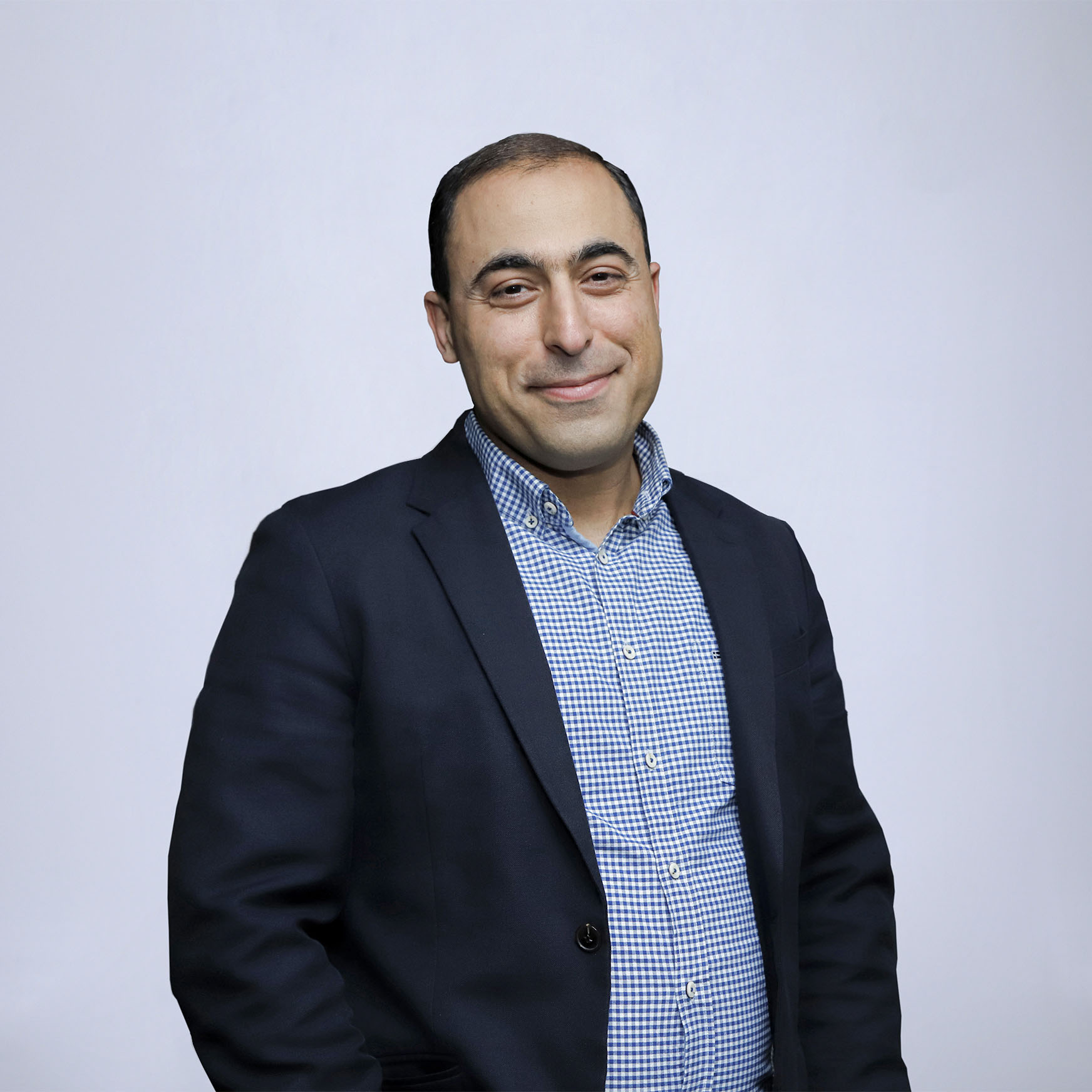 Arsen Mnatsakanyan is the CEO of JW Holding LLC, which includes “Timeless” LLC Armenia, Timeless LTD Georgia and Timegroup International LLC Belarus, all of which are part of Galaxy Group of Companies. From the very beginning of company’s foundation in 2012 up until now, Arsen has been leader of the company. His key responsibilities include the strategic development and expansion of the Company in current and new markets, and establishing new partnerships with worldwide famous brands. Presently, the Company has 37 TI’ME and Pandora Concept stores, and around 300 employees in 3 markets.

Arsen started his career at ArmRusGasprom CJSC as an Economist in 1999. During the 12 years of working in ArmRusGasprom, he was gradually promoted to the Deputy of Development and Investments Department and later on assigned as the Head of the Department of Economy and held that position until leaving the company.