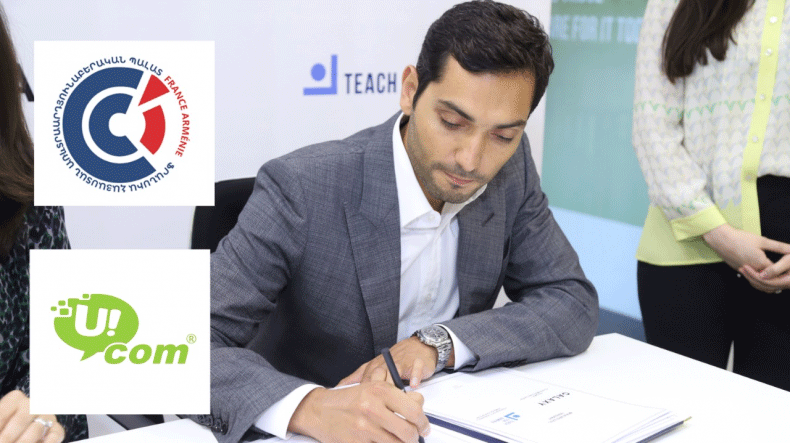 The French Chamber of Commerce and Industry, which has been operating in 92 countries, including Armenia since 2011, has today expressed concern over the situation surrounding one of its partner companies Ucom and its Chairman of Board of Directors, making a public statement which reads:

“The France-Armenia Chamber of Commerce and Industry has been following closely the developments around Ucom and Galaxy Group of Companies, within the scope of its mission in Armenia—which is the improvement and development of the commercial, business and investment climate.

We are convinced that the business and investment environment in this difficult transition period in Armenia must be protected from instability, from a decrease in business confidence and from an atmosphere of mistrust.
In this context, it was particularly disturbing to see the Prime Minister’s newly appointed spokesperson’s Facebook statement about the government’s intention to interfere in the sale of Ucom’s shares and the events around Gurgen Khachatryan, the chairman of the company’s board of directors.

At the same time, the main governing principle in the Republic of Armenia is that of separation and balance of the legislative, executive and judicial powers.

Being deeply convinced that the three branches of power in Armenia must be independent, we would like to believe that the spokesperson’s remarks about the possibility of an unhealthy interdependence of the judicial and executive powers are simply a result of her inexperience,” the statement said.

It is noted that in a rule of law state, the executive refrains from interfering in disputes among shareholders, from influencing such disputes or putting pressure on shareholders. Also, before a court verdict is reached, it refrains from making controversial and dubious statements and/or actions that may affect the impartiality of the court’s decision and have a negative effect on the Republic of Armenia’s business environment and the country’s attractiveness for investments.

“We continue to follow the developments, and we are hopeful that the parties will refrain from unlawful and unconstitutional approaches and actions,” the statement concluded. 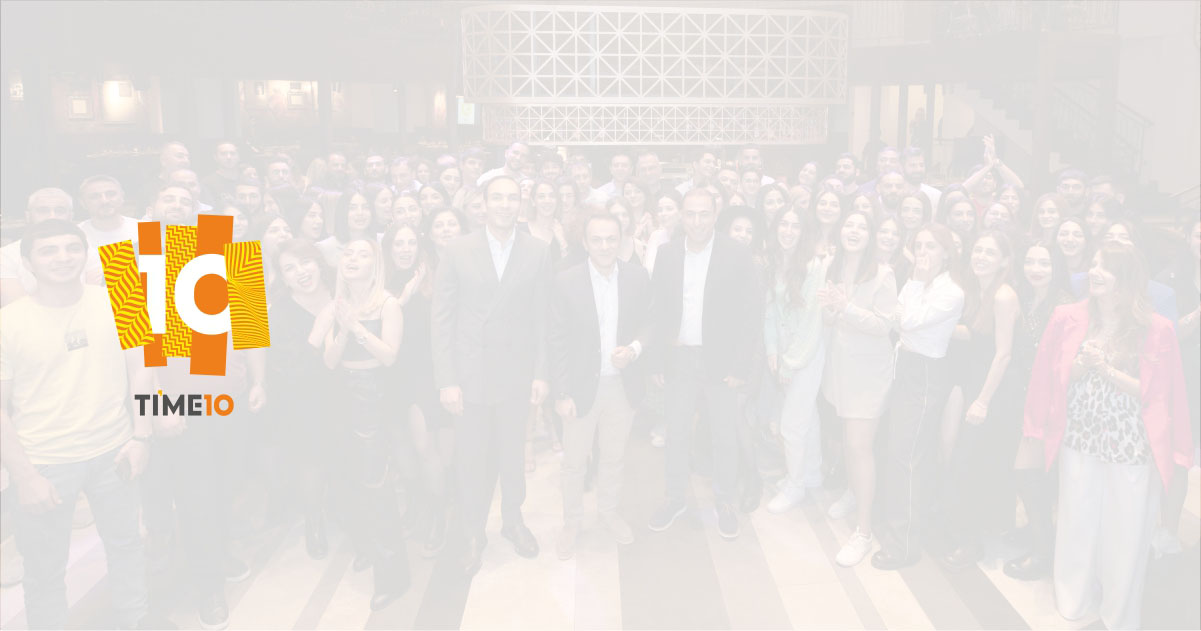