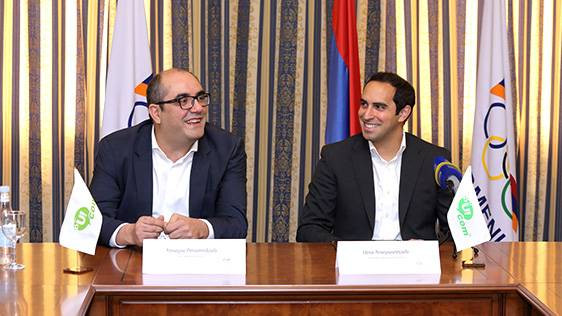 On April 5, 2021 a memorandum of understanding was signed between Ucom and the National Olympic Committee of Armenia. The purpose of memorandum signing is the cooperation within the framework of programs, projects and events organized and implemented by NOC in the context of the Tokyo 2020 Olympic Games. According to the memorandum, Ucom will finance the programs and events related to the Olympic Games and implemented by the National Olympic Committee.

«Our company has an experience of cooperation with the National Olympic Committee within the framework of the Olympic Games in Rio de Janeiro. I am convinced that the joint work carried out within the frames of Tokyo 2020 will also be fruitful. Ucom readily supports Armenian sports and contributes to the representation of our athletes in the international arena. We are hopeful that they will have serious achievements in Tokyo», said Ara Khachatryan, Director General at Ucom.

Speaking about the work planned within the frames of the memorandum, the Secretary General of the National Olympic Committee of Armenia Hrachya Rostomyan said: «The most important thing for us is that all Armenians here in Armenia just get united during this period. And we are glad to cooperate with such a reputable Armenian company». 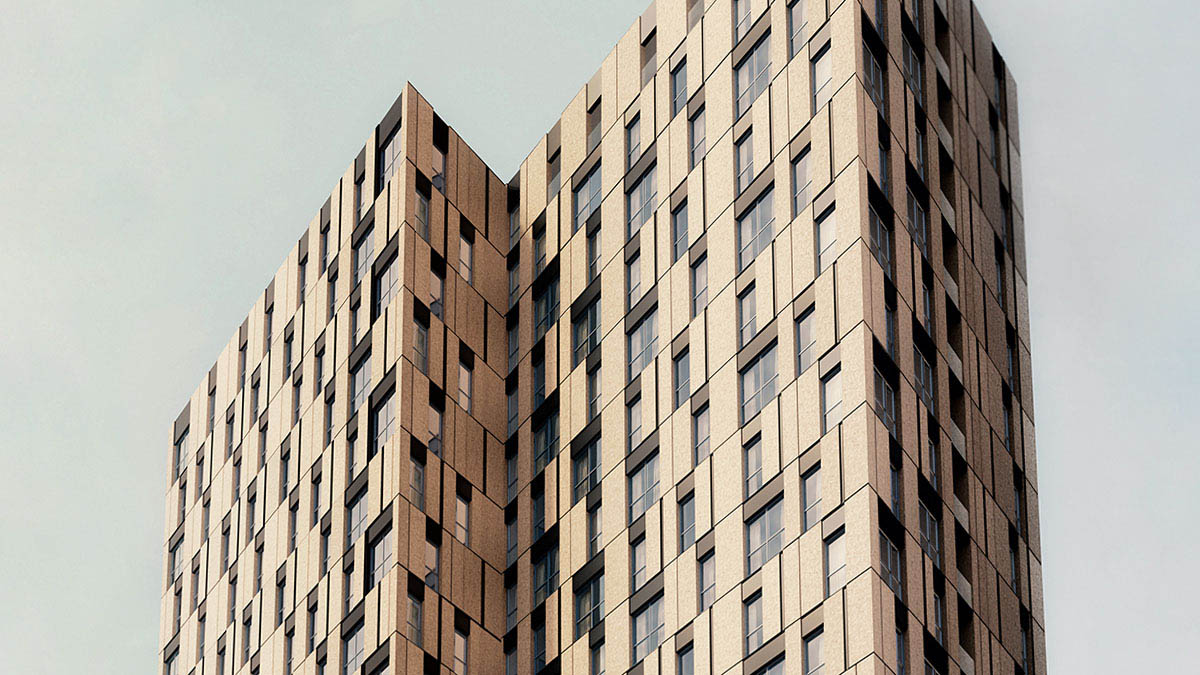 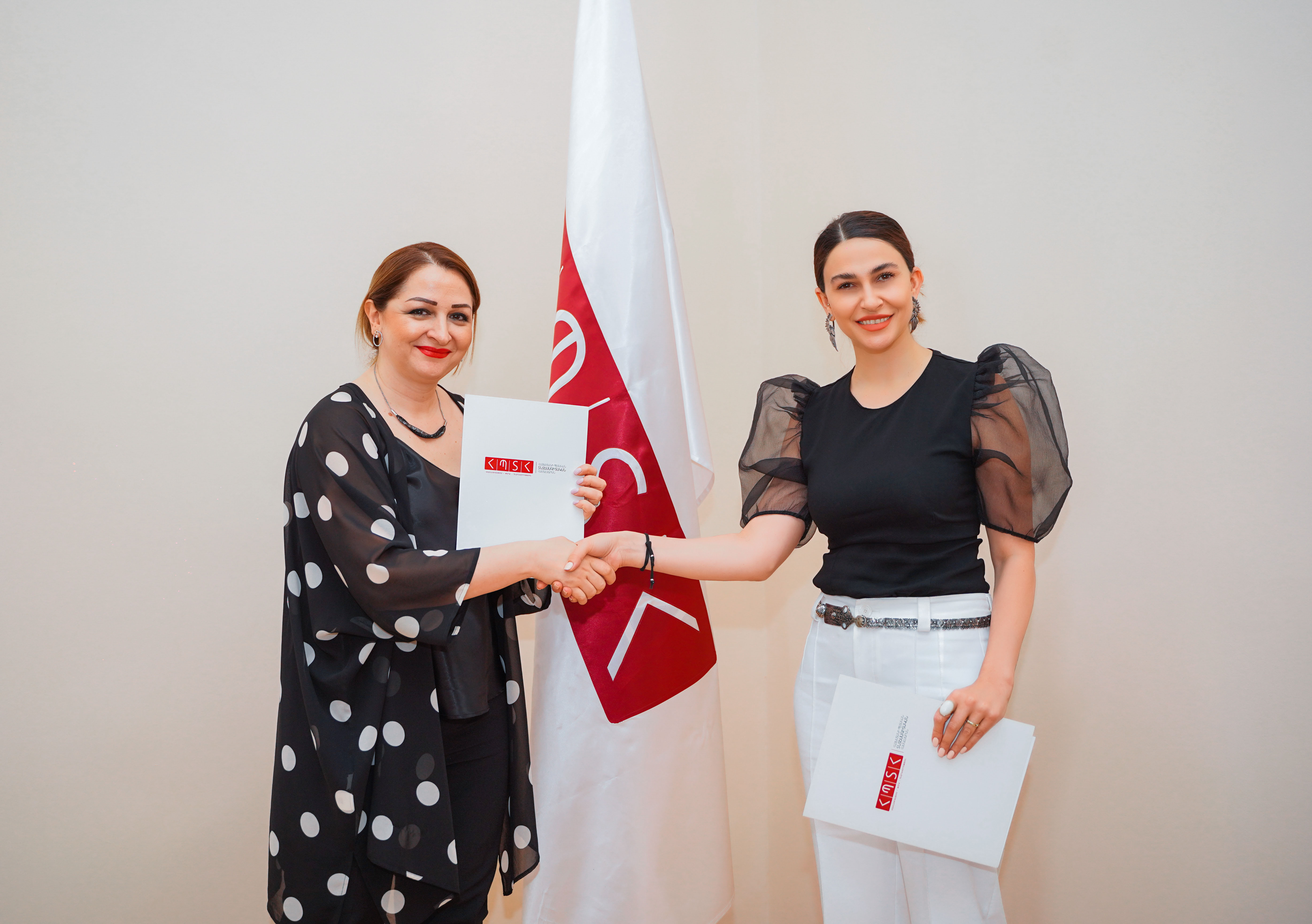 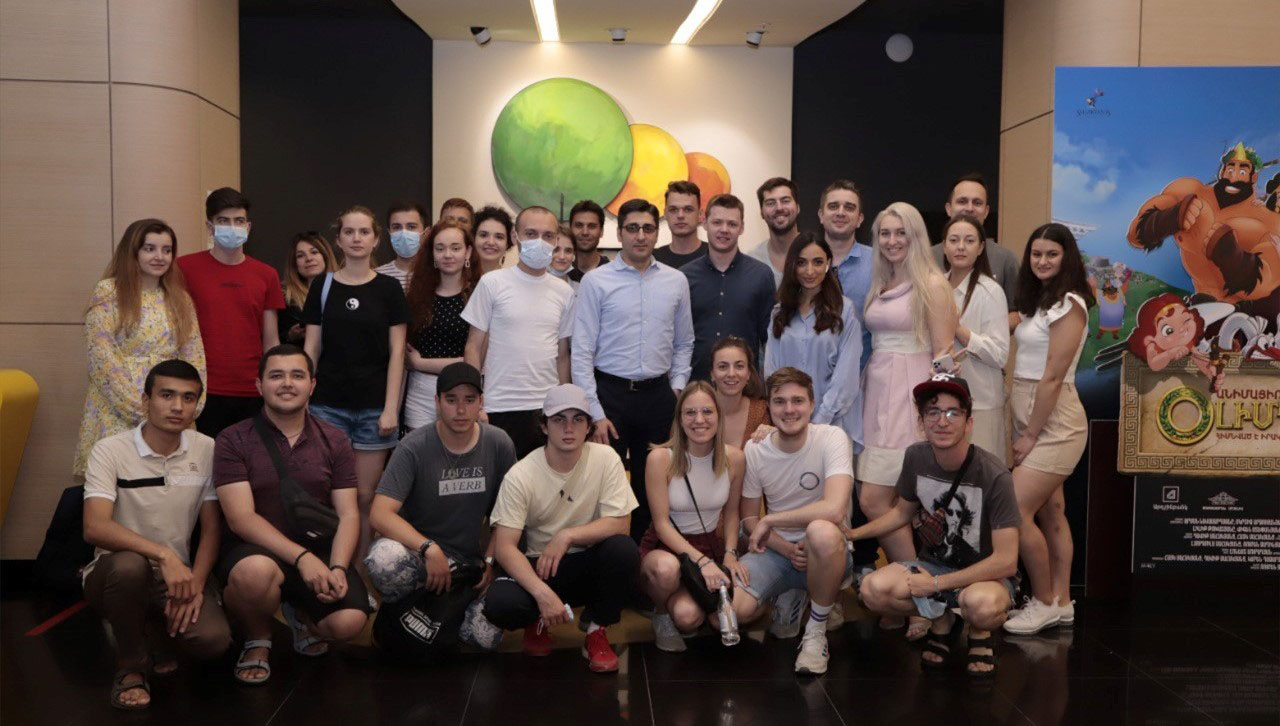 Galaxy hosted the participants of the "Empowering Entrepreneurship for YOU-th"
June 10, 2021
→ MORE