Galaxy Group of Companies and the Armenian State Symphony Orchestra will unite their efforts to make classical music more accessible.

A long-standing partnership began on Wednesday, February 26, with the participation of the two teams, which was strengthened by the signing of an official memorandum by Gurgen Khachatryan, co-founder of Galaxy Group of Companies, and Sergey Smbatyan, Founder and Principal Conductor of the Armenian State Symphony Orchestra 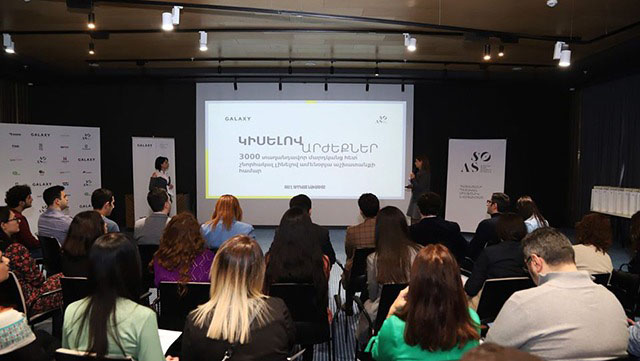 The launch of the partnership was also marked by the launch of the first joint project “People and Symphony”, involving more than 3,000 employees of 15 companies in Galaxy Group. Thanks to the project, all members of Galaxy Group have the opportunity to receive tickets to all the ASSO concerts to visit with family, friends and loved ones.

“GALAXY unites over 3,000 talented people who create value every day. Each person has their own contribution to the common cause, which is very valuable to us. It is important for us not only how people work but also how they organize their leisure,” said Elmira Hovhannisyan, Head of Human Resources Management at the Galaxy Group.

The invitation to employees states: “It’s hard to convey gratitude through letters. That’s why we want you to hear our appreciation through the sounds of classical music. ” The authors of the project are hopeful that this “thank you” initiative can set the stage for a new corporate culture and set an example for other companies in Armenia. 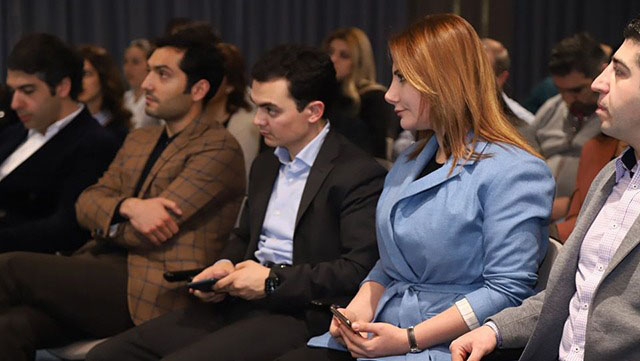 As a result of the cooperation, Galaxy Group of Companies and the ASSO plan to implement other ongoing projects targeting both the community and the general public.

“The beginning of this collaboration is also very important for the orchestra, as we are very eager to convey what we have to say. It is well-known that music is a universal human language that knows no boundaries and can reach everyone’s hearts regardless of anything. We hope that by listening to classical music will bring new motivations, ideas and emotions to you,” said Anna Gevorgyan, ASSO Program Director. 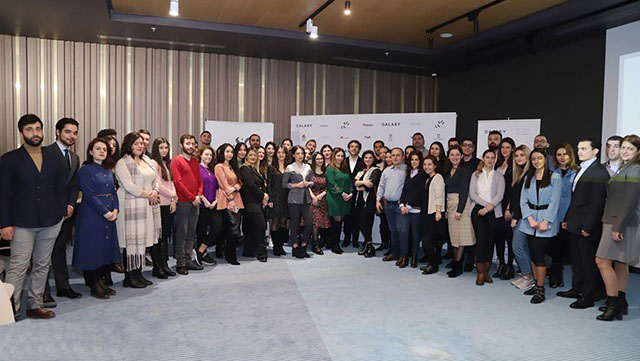 From February 25 to July 16, 12 concerts are planned and more than 200 employees are expected to attend each concert. Galaxy Group of Companies, a permanent advocate of creative art, is confident that the collaboration with the Armenian State Symphony Orchestra will pave the way for new and exciting projects in the future.

Galaxy Group of Companies has grown in the past 20 years from a team of 30 employees to Armenia’s number one employer, having over 3,000 employees and over one million subscribers and clients.

The Armenian State Symphony Orchestra was founded in 2005 by Smbatyan, who is also the artistic director and principal conductor of the orchestra.