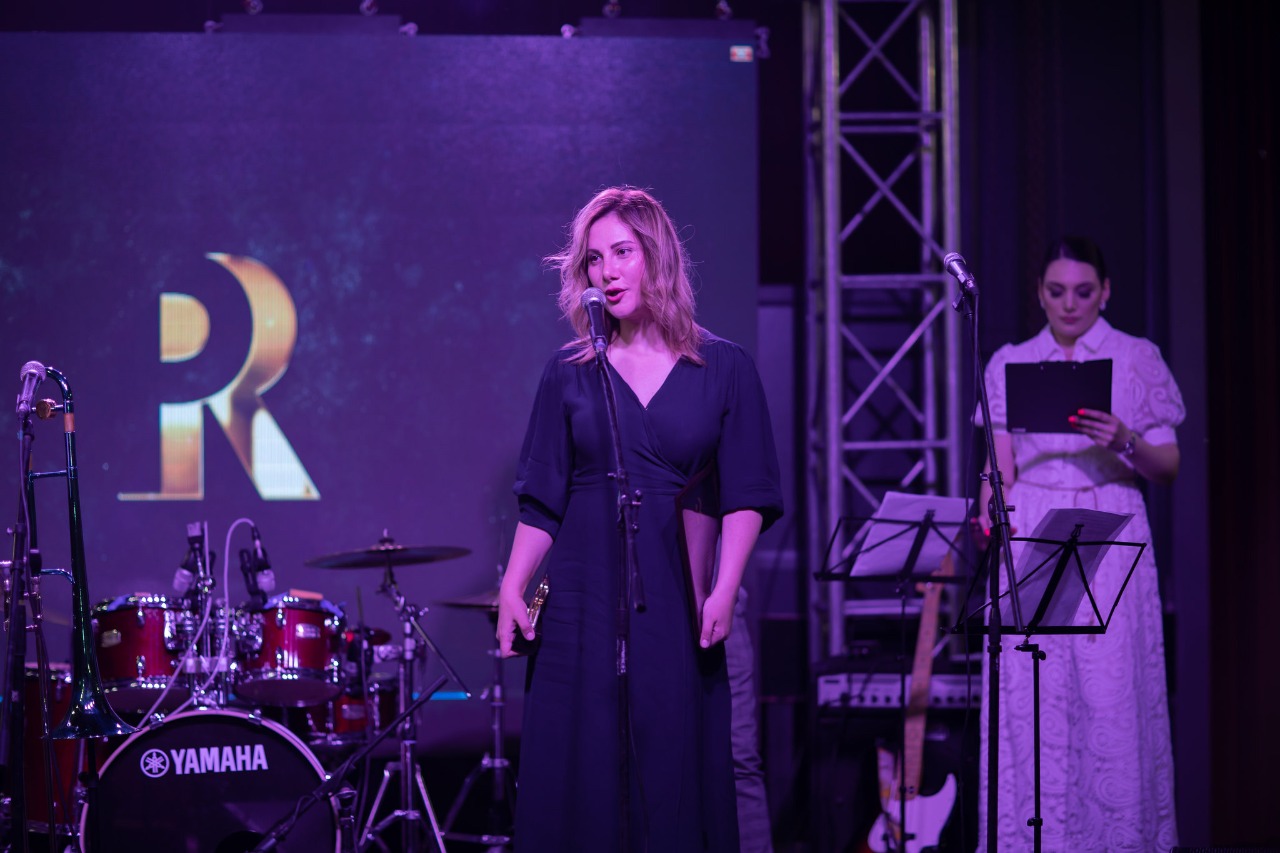 Armenian PR Association which for already 5 years has been identifying the best on the basis of research results, announced the summary of the results of the 2021 research in the field of Public Relations and Communications. Galaxy Group of Companies was recognised the winner in 2021 Armenian PR Awards’ nomination “Crisis Management of the Year” for ensuring rightful communication in overcoming of the crisis in Ucom. Two state agencies, namely the Ministry of Health (Covid-19 pandemic) and the Constitutional Court (crises over the court) were competing in the same nomination. 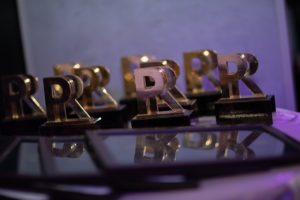 “The best strategy for crisis communication is the truth and acting from the position of truth”, Galaxy Group’s Chief Communications Officer Shushan Harutyunyan said receiving the award and thanked the business community and partners for symbolic award and appreciation. 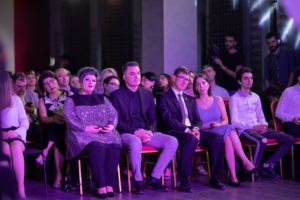 Let us remind that on 9 April 2020 Ucom faced a management crisis that was accompanied by political pressures, the actions of the raider attack and the privatization of the company by the minority shareholders. Gurgen Khachatryan, Co-founder of Galaxy Group of Companies and Chairman of the Board of Directors of Ucom, announced the following: “…at the level of high-ranking officials of the country, I have been demanded both directly and indirectly (including during meetings), accompanied by severe public pressure, to alienate Ucom for an unprofitable offer, …Ucom is not for sale, neither is our dignity”. One year later it was established that though with difficulty, Ucom team succeeded in overcoming the crisis in the company. 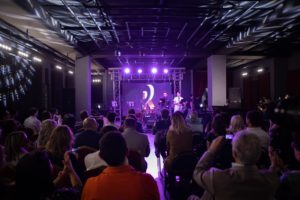 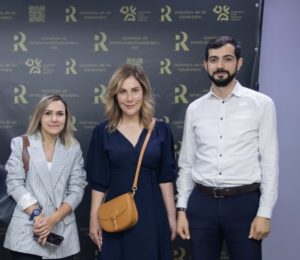