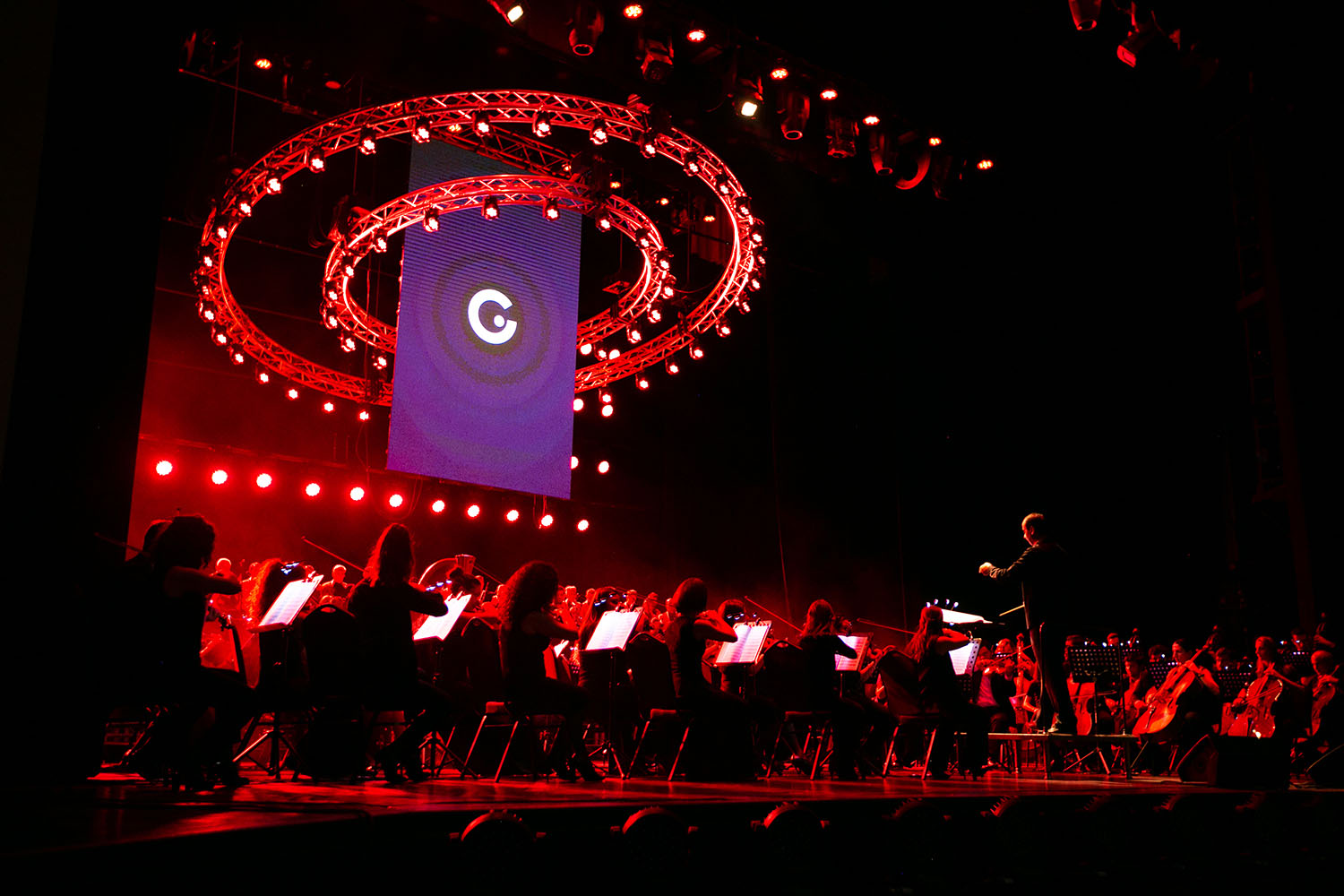 The Galaxy Group of Companies is 22 years old. One of the first and largest conglomerates in Armenia, with its 2,500 employees in 15 companies, celebrated its 22nd anniversary in the concert hall of the Armenian National Academic Opera and Ballet Theater, by expressing its gratitude to the group’s staff, partners and supporters for being united and strong. 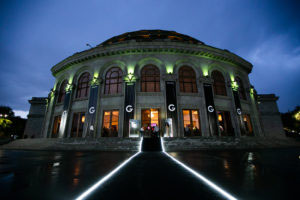 At the evening devoted to the expression of gratitude, the Armenian State Symphony Orchestra (Conductor: Harutyun Arzumanyan) performed a special program composed for the Galaxy for the first time, i.e. the best rock songs of all time adapted for classical music. The State National Academic Choir of Armenia (Artistic Director: Hovhannes Chekidjian, People’s Artist of the USSR, National Hero of Armenia) performed at the rock-classical concert. 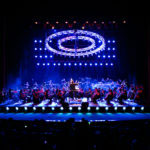 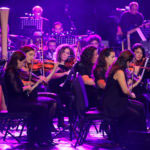 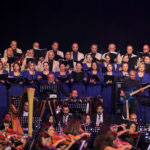 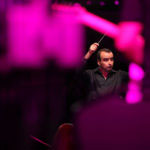 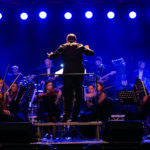 “Today’s significance is indescribably great for us. It is not a secret that 2020 was one of the most difficult years for our country and for Galaxy. But with the efforts, principles and unity of the team, today we are able to shape the agenda of 2022, where “Galaxy” with its 15 companies can and should continue to play a significant role in the economic development of our country, provide hope and faith to thousands of families in the “Galaxy” community to live and create in Armenia»,- said Aram Khachatryan, co-founder and CEO of the Galaxy Group of Companies. 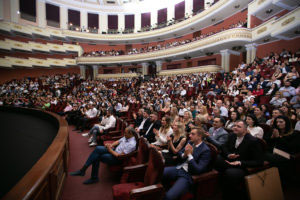 Today, the Galaxy Group of Companies enters every third household in Armenia with the products and services of its member companies. 22 years, 15 companies, 3 countries, 200 local and international partnerships and a base of 1.2 million customers. These are not just numbers, but the result of hard work that marks and celebrates the conglomerate. On this occasion, during the evening, the message of the founders of the Galaxy Group of Companies, Aram Khachatryan, Gurgen Khachatryan and Artyom Khachatryan, was presented, which referred to 2022 development programs. The founders thanked the teams and partners for remaining steadfast, for not hesitating a minute, for being united and strong. As a conclusion, the premiere of the 2022 Galaxy video address took place in the concert hall, reflecting the importance of volitional progress.

It should be noted that more than 1000 invitees were present at the event, including the employees of companies of Galaxy Group, also from the Georgian and Belarusian offices, international and local business partners, representatives of international organizations, heads of dozens of diplomatic missions accredited in Armenia, and others. 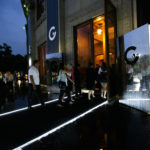 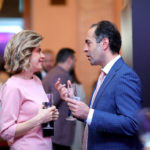 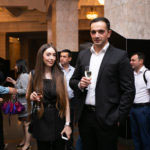 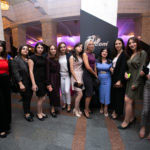 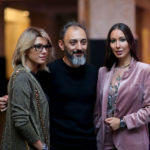 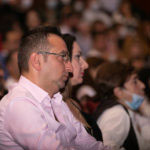 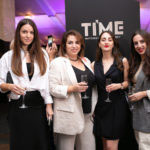 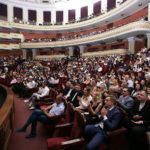 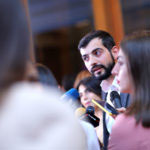 The Galaxy Group of Companies is one of the largest employers and taxpayers in Armenia. As a responsible business, in 2020 more than AMD 11,5 billion (more than USD 22 million) was transferred to the RA budget in the form of tax payments. Purchases from the local market amounted to about USD 36 million. At present, the Galaxy Group of Companies has about 2500 employees, the average monthly salary in the group has been AMD 364,716 and income tax of more than AMD 2 billion was transferred to the State Budget.